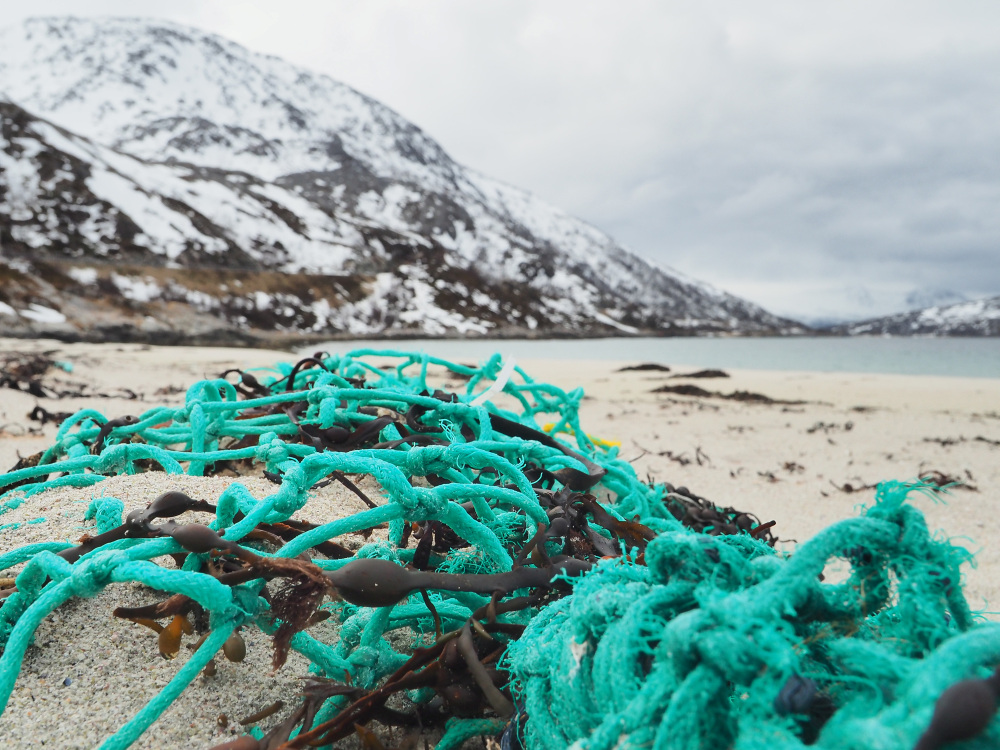 Fisheries and other harvesting 2019

Anthropogenic litter were observed at every fourth (pelagic) and every second (bottom) station, and plastic dominated among all observations. Amounts of plastic and other litter are relatively low in comparison to other sea areas.

Due to poor coverage of the Russian Zone by BESS in 2018 it is impossible to compare distribution of litter and some parameters, for example average weight of litter in trawl, between 2019 and 2018. Plastic dominated among anthropogenic litter on the sea surface in 2019 (59% of observations, Fig. 3.9.8.1). The maximum surface observation of plastic litter was 0.331 m3, with an average of 0.014 m3. Wood was recorded in 39% of the observations. The maximum surface observation of wood was 2.8 m3, with the average of 0.4 m3. Metal, paper and rubber was observed singularly. Fishery related litter was recorded in 15.3% of plastic litter observations at the surface (Figure 3.9.8.2). Fishery related litter was represented by ropes and floats/buoys. 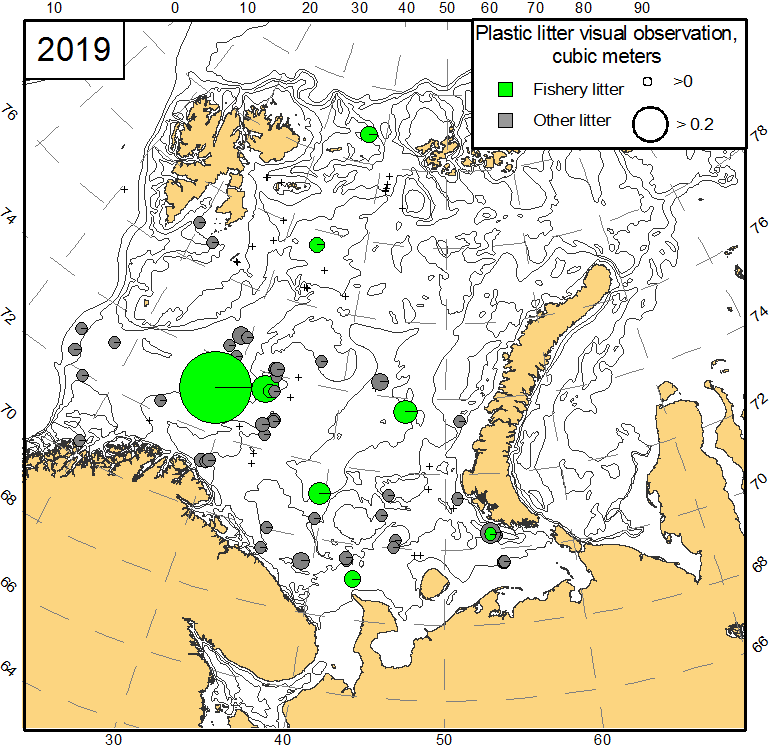 Figure 3.9.8.2 Litter observations of plastic at the surface indicated as fishery related and other litter in the BESS 2019 (crosses – occurrences of anthropogenic litter).

Figure 3.9.8.4 Fishery plastic proportion among the plastic litter collected in the pelagic (to the left) and bottom trawls (to the right) in the BESS 2019 (crosses – trawl stations).