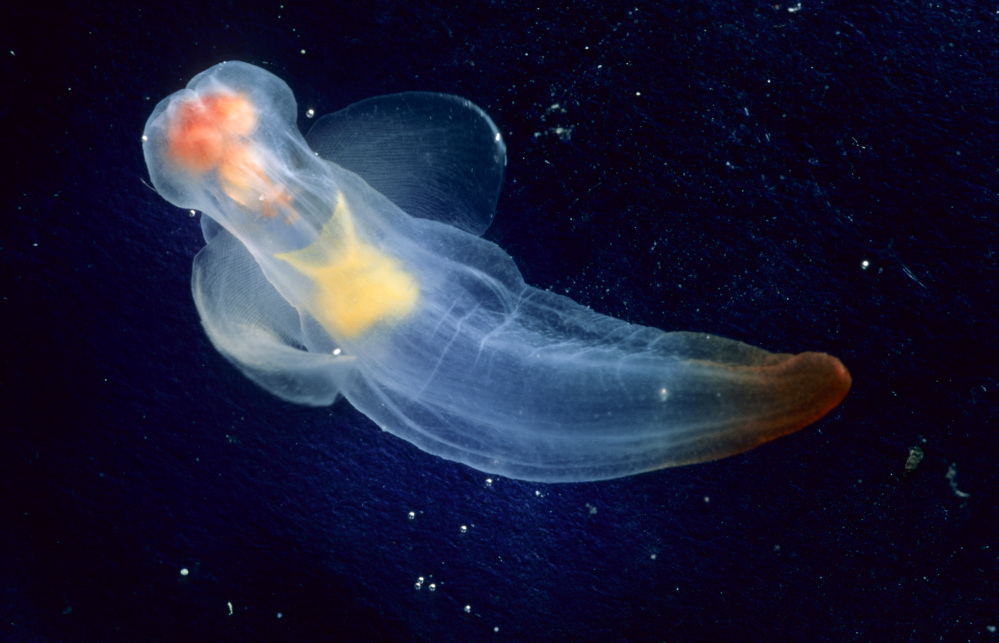 The mesozooplankton biomass in autumn 2019 was at approximately the same level as in recent years for the Barents Sea as a whole. The biomass in the western inflow area of Atlantic water was higher in 2019, and also somewhat higher on the Central and Great Banks, than in preceding years. The biomass in the eastern and northern areas remained at a relatively high level comparable to the long-term mean. Krill biomass has shown an increasing trend in recent decades and remained high in 2019. Pelagic amphipods were nearly absent in 2012-2013 but have since shown increased abundances and expanded distributions in the area east of Svalbard. The plankton situation in 2019 indicates good feeding conditions for planktivorous consumers.