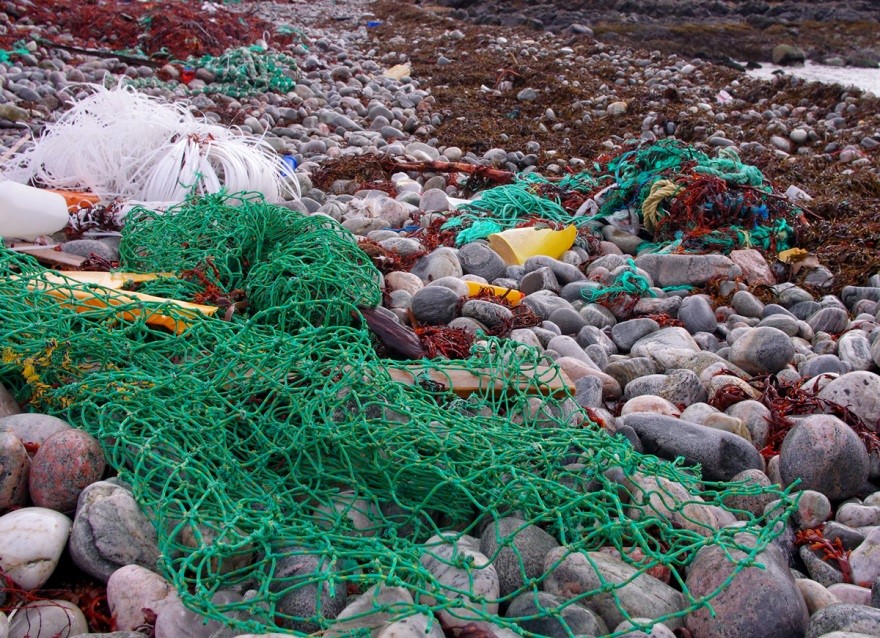 Marine litter is defined as “any persistent, manufactured or processed solid material discarded, disposed or abandoned in the marine and coastal environment”. Large-scale monitoring of marine litter was conducted by the BESS survey during the 2010-2017 period, and helped to document the extent of marine litter in the Barents Sea (the BESS survey reports, Grøsvik et al. 2018). Distribution and abundance of marine litter were estimated using data from: pelagic trawling in upper 60 m; trawling close to the sea floor; and Visual observations of floating marine debris at surface.