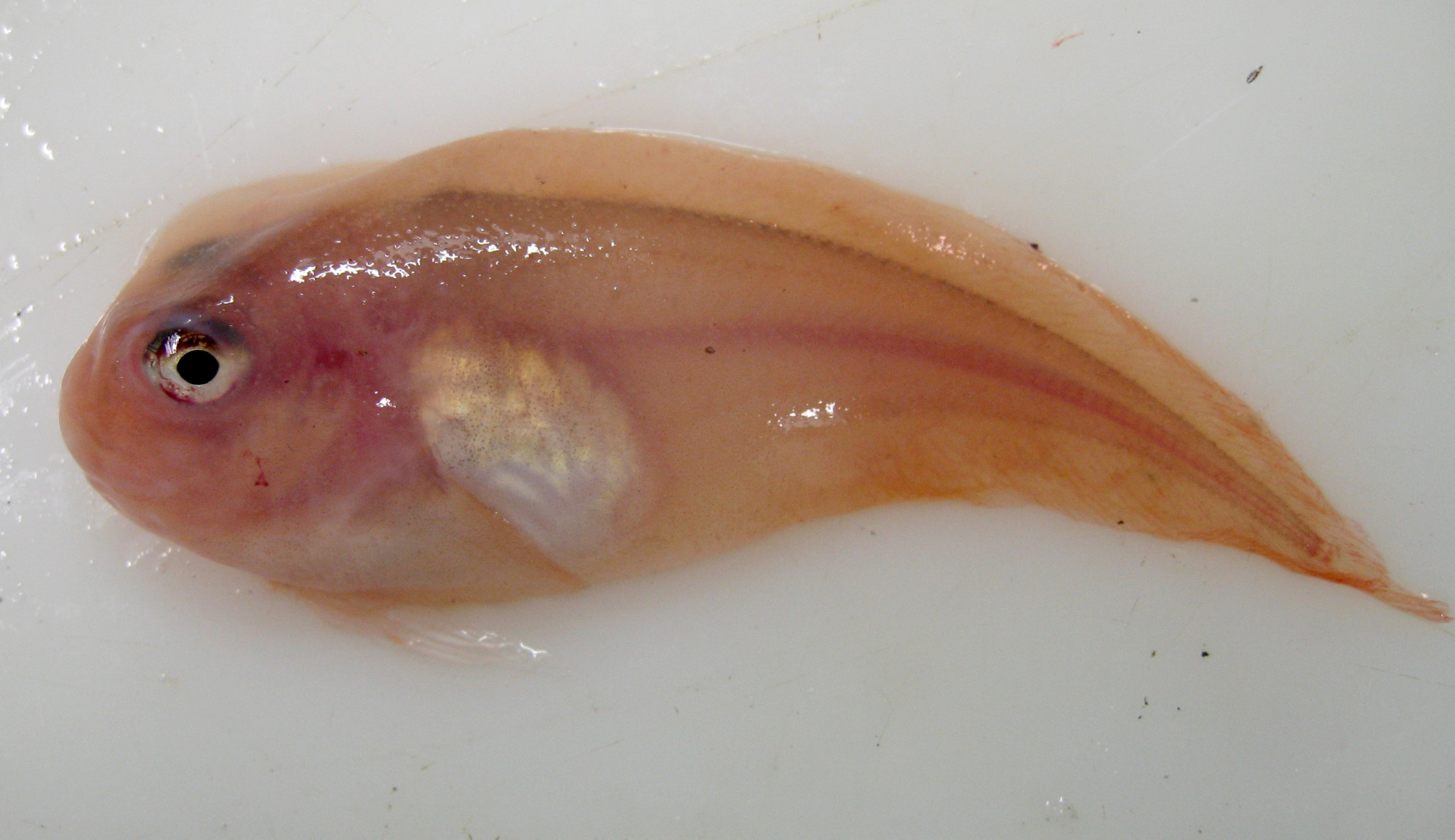 Most of the fish in the Barents Sea are demersal (Dolgov et al., 2011). The demersal fish community consists of about 70–90 regularly occurring species. These have been classified into zoogeographical groups. About 25% are Arctic or mainly Arctic species. The commercial species are all boreal or mainly boreal (Andriashev and Chernova, 1995), except for Greenland halibut (Reinhardtius hippoglossoides) that is classified as either Arcto-boreal (Mecklenburg et al., 2013) or mainly Arctic (Andriashev and Chernova, 1995).