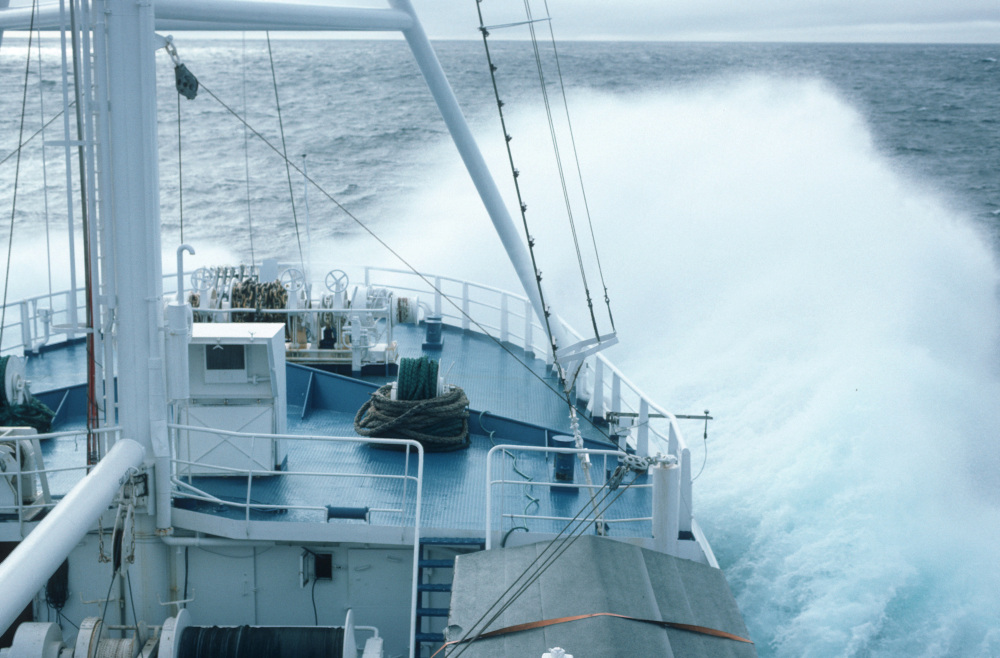 Ecosystem state: The Barents Sea experienced warming with a record warm temperature condition in 2016. Since that the Barents Sea has become colder and the cooling continued in 2019. However, the air and water temperatures are still being typical of warm years.

The mesozooplankton and krill biomass was slightly higher than in recent years most likely due to low biomasses of planktivorous consumers. The total biomass of pelagic fish (capelin, polar cod, young herring and blue whiting) was at the lowest level in the last 20 years.

Most of the main demersal fish stocks (cod, haddock, Greenland halibut, Sebastes mentella, long rough dab, saithe) are in a healthy state and at a level at or above the long-term mean. The exception is S. norvegicus, which is still depleted. Diet composition, of cod has been relatively stable in recent years. Megabenthos biomass and abundance were at the long-term mean level. The stock of the northern shrimp is relatively stable in the last years. The snow crab population is still increasing and spreading over larger area.

Number of individuals and species of marine mammals increased during last decades. The white-beaked dolphin was the most common species in 2019 during the ecosystem survey. The summer abundance of minke whales and humpback whales increased and were about 70,000 and 4,000, respectively.

Human pressure: The assessment for several commercial important stocks indicated that the stocks has been fished sustainably and has remained well above precautionary reference limits. The present (2016–2021) minke whale quota is considered precautious, conservative, and protective for the minke whale population in the Northeast Atlantic. The AIS tracking of vessel, 2012 to 2019, indicated decreased fisheries effort in the northern area, while an increase in passenger vessels to the Svalbard area.

Anthropogenic litter were observed at each fours (pelagic) and each second (bottom) stations during the ecosystem survey, and plastic dominated among all observations. Amount of plastic and other litters are relatively low in comparison to other sea areas.

Expected changes in the coming years: Oceanic systems have a “longer memory” than atmospheric ones. According to the expert evaluation, the Atlantic water temperature is expected to decline slightly but remain typical of warm years.

Due to high temperatures and low sea-ice extent in recent years, the ice coverage of the Barents Sea is expected to remain below normal.

Most of the commercial fish stocks in the Barents Sea are at or above the long-term mean level. The exceptions are capelin, polar cod and gold redfish (Sebastes norvegicus). Concerning shellfish, the shrimp abundance has increased in 2018-2019 and is close to the highest observed. The abundance and distribution area of snow crab is also increasing, the stock of the red king crab is relatively stable in the last years.